Is Your SDN Validation Strategy Adequate? 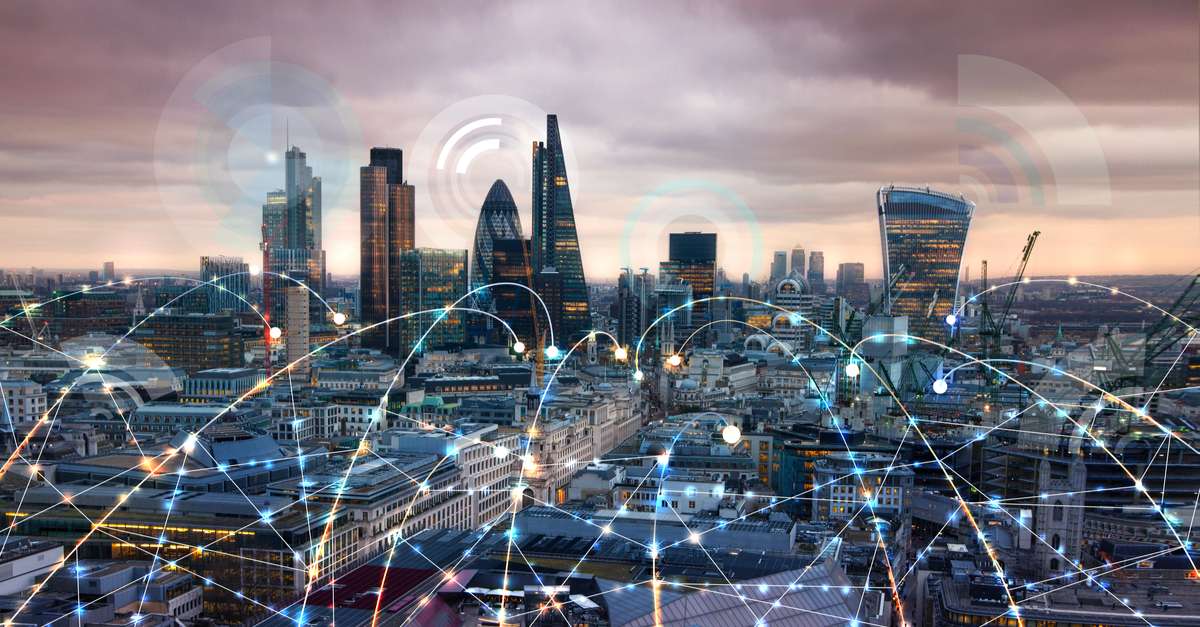 Software-defined networking (SDN) is based on an approach that separates the control plane from the forwarding plane, with the purpose of managing multiple devices through the control plane. It’s a way to address some of the increasing complexity surrounding the network in the cloud era, improving agility and programmability with better visibility into network activity.

There are five key elements that distinguish SDN from other types of networking:

Enterprises are increasingly deploying SDN and utilizing network function virtualization, causing networking to be quite different from just a few years ago. SDN is transforming network management, offering more options for design, implementation, and management. This flexibility allows for multiple network virtualization designs to be used that require an SDN validation strategy:

Underlay Networks: These are generally physical switches in a leaf-and-spine design deployed through open application programming interfaces (APIs) that are controlled by the SDN controller. The VIM manager is integrated with the controller to access data for creating virtual networks.

Overlay Networks: The SDN controller controls the programmable virtual data plane elements (vDP) that are inserted into common off-the-shelf (COTS) servers. Tunnels are used to form an overlay on the network fabric, often utilizing a gateway.

Integrated Overlay and Underlay Networks: Overlay and underlay networks are accessed to offer better flexibility and performance. This architecture is gaining traction because of benefits related to visibility and control.

When it’s time to test SDN, there are two main approaches. The vertical layer approach tests applications, the network, and the security layer. It includes testing of the following:

Horizontal layer tests are more focused on the control plane, data plane, and management application plane. Tests cover the following areas of the data plane, which can validate the latency, throughput and scalability of the network:

Implementing SDN to improve the management and visibility of your network can provide a variety of benefits, but it’s important to have a solid validation strategy to ensure it’s performing at the levels you require. Contact us at Compass Solutions to learn more about strategies for getting the most out of your SDN solution.

Get the latest industry news, updates and insights delivered to your inbox